The Art Gallery of the Hero of Belarus, People's Artist of Belarus and the USSR, Honorary Citizen of the City of Minsk Mikhail Andreevich Savitsky was opened on September 7, 2012 and is part of the Minsk City History Museum.

The gallery is located in the territory of the Upper City in the former city manor of the 18th century with an extension at Svobody Sq, 15. The location of the gallery was chosen by the artist himself. The building of the former city manor was reconstructed as a dual-purpose museum facility, combining the art gallery itself and an exposition related to the history of this architectural monument. 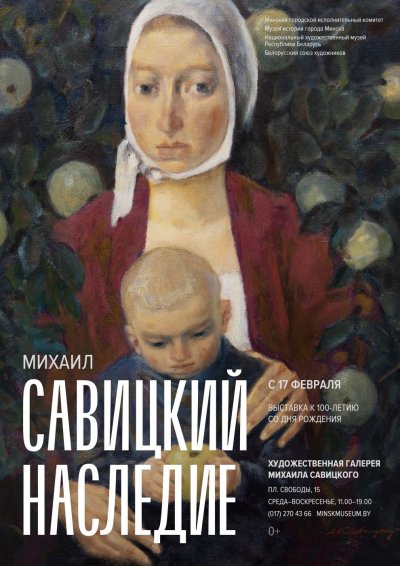 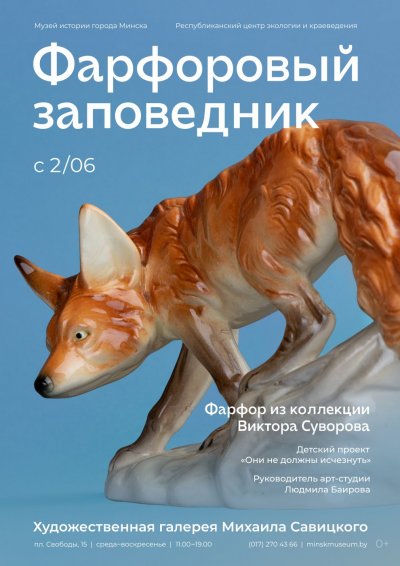 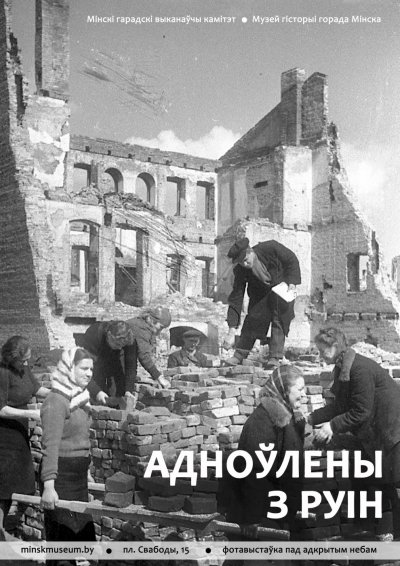 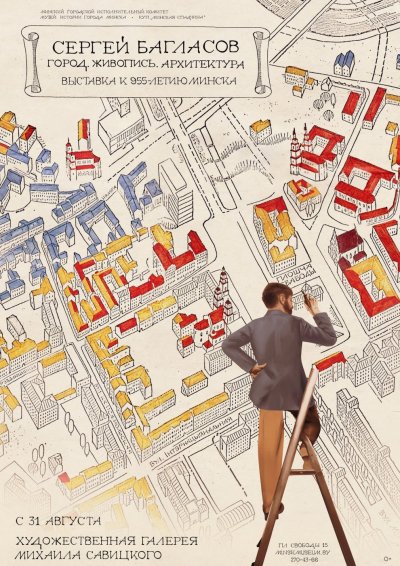 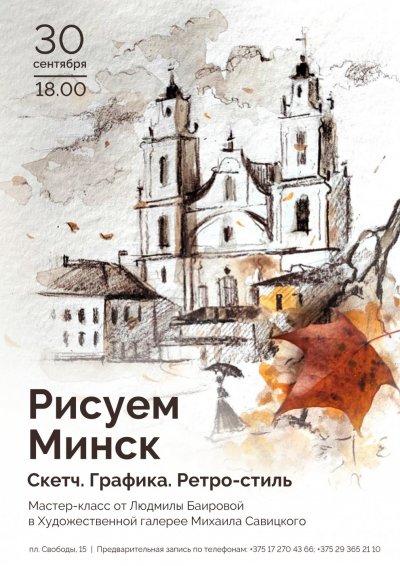